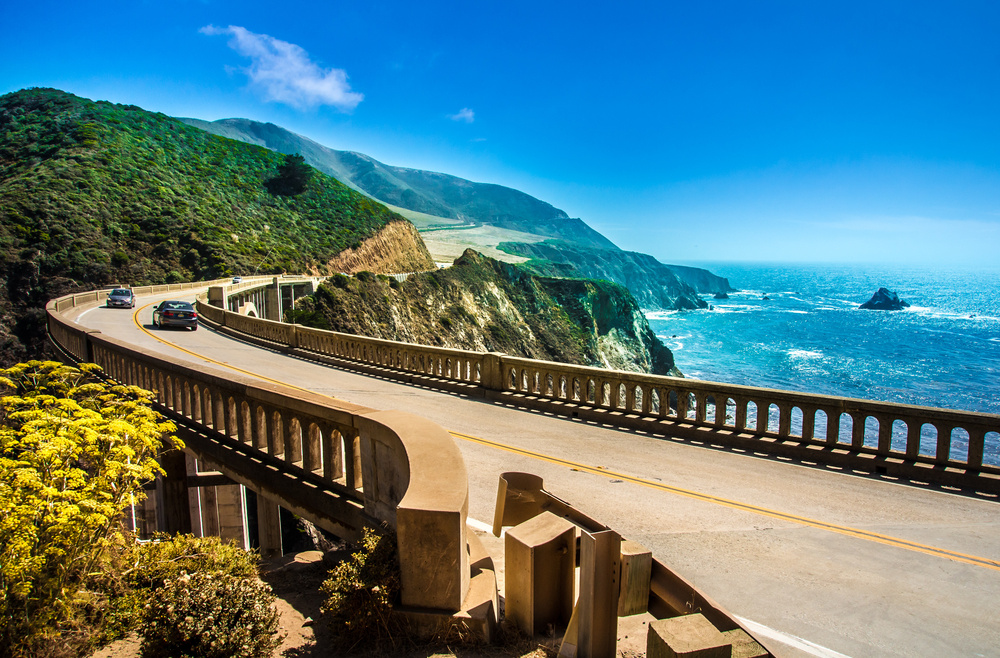 America’s west coast typically refers to the 1,368-mile stretch that runs from Blaine, Washington to San Diego, just north of the Mexican border.

What it’s like living here tends to vary quite a bit, with the northern end quite lush and green, with everything from rainforest and soaring volcanic mountains to wild, driftwood-strewn beaches, and lots of rain. The further south you go, the more it’s transformed into the quintessential landscape many envision, with golden beaches, palm trees, and abundant sunshine.

While there are plenty of differences depending on the particular area of the west coast, there are lots of similarities too. That can provide you with a good idea as to what it’s like to live here, whether you’re thinking about purchasing a home in Seattle, one of the Oakland houses for sale, a place in Los Angeles, or anywhere in between.

The healthiest cities in the country are on the west coast, including San Francisco, Seattle, Portland, and San Diego, according to 2021 research by WalletHub that was based on food, fitness, green space, and health care.

While making choices that support your health are ultimately a personal decision, the habits of those around you tend to have an effect. Many people in this region tend to eat more nutritiously, often dining on dishes made with local, organic ingredients. They also tend to be more active, not only spending more time at the gym but taking part in all sorts of outdoor recreation.

Speaking of recreation, just about any sport can be enjoyed among the great outdoors when you live on the west coast as you’ll be close to beaches, mountains, lakes, rivers, and desert terrain. There’s everything from hiking, biking, and climbing, to swimming, surfing, and whitewater rafting.

In the winter, no matter where you live you’re likely to be within a day trip of outstanding snow sports. Lake Tahoe is renowned for its world-class skiing and boarding, but you can enjoy it everywhere from Bear Mountain Ski Resort in the south to Mt. Baker Ski Area in the north.

Generally, the west coast is a lot more laid-back than the east. New Yorkers, for example, are often very fast-paced, they’ve got somewhere to go and they need to get there quickly. There’s just a more chill vibe wherever you are in the west, with things running on a more relaxed timetable – some people love it while it drives others crazy.

We admit, not everyone on the west coast is looking to limit their impact on the environment, but there is a much greater awareness of the importance of saving the planet. California is a pioneer when it comes to emission standards and recycling, but there are tree huggers up and down the west coast. If you want to help save the world, you’ll be in a good place to do it.

Many of the biggest, most important companies can be found on the west coast, which means you may have access to some life-changing job opportunities, particularly in tech. Facebook, Twitter, Google, YouTube, Apple, Amazon, Microsoft, eBay, Yahoo, they’re all here.

Unless you’re moving from an expensive east coast city like New York or Boston, you’re likely to experience sticker shock when it comes to housing. For example, the cost of living in San Francisco is 80 percent higher than the national average.

In Los Angeles, it’s 43 percent higher while Seattle is 49 percent higher. You’ll definitely want to score one of those good jobs to afford living here, or become an entrepreneur and start your own successful business.

How To Find Affordable Outdoor Equipment For Your Next Adventure