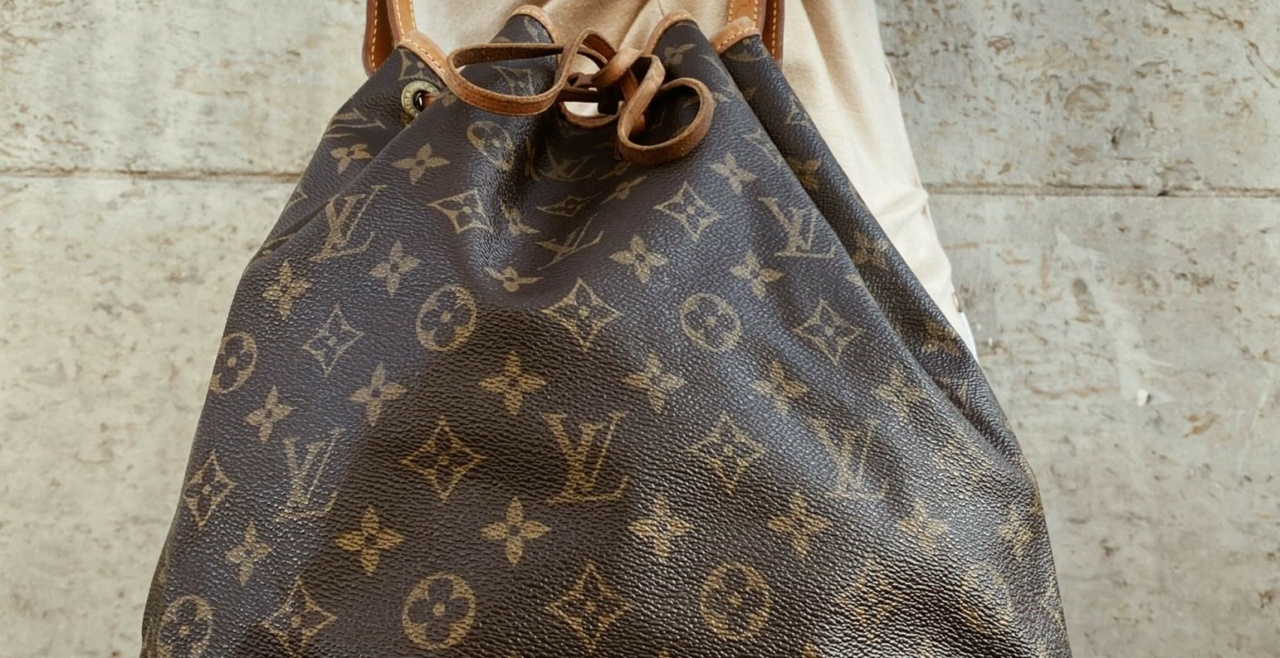 A true Louis Vuitton classic, the Noé is one of the house’s oldest and most beloved bags. The style was only designed by chance after a unique special order was made. Read about the Noé’s fascinating origin.

Today, Louis Vuitton is known for its iconic handbags, ready-to-wear collections and as a luxury status symbol. But the house was actually founded as a trunk-maker and designed luggage for the rich against the backdrop of breakthroughs within the travel industry. One of Louis Vuitton’s most famous and popular bags has a connection to the house’s travel heritage stronger than most. The Louis Vuitton Noé bag was originally designed not as a bag to carry personal items but instead to transport bottles of champagne. This unique design goal makes Louis Vuitton Noé bags stand out to this day and the style is famous as a house classic.

In 1932, Louis Vuitton, received a very unique special order. A champagne producer wanted the house to design a bag which he could gift to his clients. He requested that the bag be able to hold several bottles of champagne and that the design would be timeless. Needless to say, both of those requests were fulfilled by the Louis Vuitton Noé bag. The bag was designed with a thick, structured base to be able to hold five bottles of champagne, four the right way up and one upside down in the middle. Louis Vuitton Noé bags were created with a drawstring closure featuring grommets along the edge so that the champagne bottles would stay in place and not rattle or break. The bag’s thick leather shoulder strap was designed to be sturdy and take the weight of the contents.

Louis Vuitton then began to sell the design to the public and it became a practical and sturdy handbag. The Noé is now known as the original bucket bag. The name Noé was chosen because it’s French for Noah (as in Noah’s Ark) and in the bible it references how, after the flood, Noah returns to dry land and becomes the first winemaker of all time.

From the start, Louis Vuitton was not just about producing flashy decorative designs but rather creating pieces which fused style with functionality. Louis Vuitton Noé bags embody this approach and, as a result, the style is still a world-famous Louis Vuitton classic almost a century after it was designed. Louis Vuitton Noé bags have since been reimagined in many different sizes, colors and materials, including in Epi leather and a tiny nano size. However, the bag is most popular in Louis Vuitton’s classic Monogram canvas.

4 Fashion, Beauty, And Skincare Tips To Combat The Summer Heat